North West is а South African province bordering Botswana.  The province is home to the famous Sun City, an upscale resort with hotels, a casino, and a water park with a massive wave pool.  Next to Sun City is  Pilanesberg Game Reserve  - a malaria-free area, with its variety of Game Lodges , an extinct volcano and more than 10,000 animals, including lions and elephants.  The Pilanesberg offers Elephant Back Safaris, game drives, quad biking and Balloon Safaris.

Madikwe Game Reserve is another world-famous game reserve and offers a variety of Game Lodges, boasts the Big Five, and covers a  75,000 hectares malaria-free area with the second largest population of elephants in South Africa.

Some smaller private game lodges can also be found in the Brits and Rustenburg areas - as well as in places such as Beestekraal & Swartruggens.

Kwa Maritane Lodge  - meaning "Place of the Rock" - is situated among the hills of an ancient alkaline volcano offering luxurious accommodation.

Manyane Resort  is nestled at the Gateway to the Pilanesberg Game Reserve. Set in unspoiled natural surroundings are thatched African-style chalets studded in a tapestry of indigenous flora.

Mosetlha Bush Camp is located in the heart of the Madikwe Game Reserve.  It is well known for its exclusive and private wilderness encounters and it offers its visitors a genuinely rustic wilderness experience with oil lamps, safari showers, meals cooked on an open fire and raised wooden cabins promising guests a true safari adventure.

Impodimo Game Lodge is carved from the hillside, eight glass fronted luxury chalets line a natural spring, each enjoying striking views either from within or from the outdoor shower. 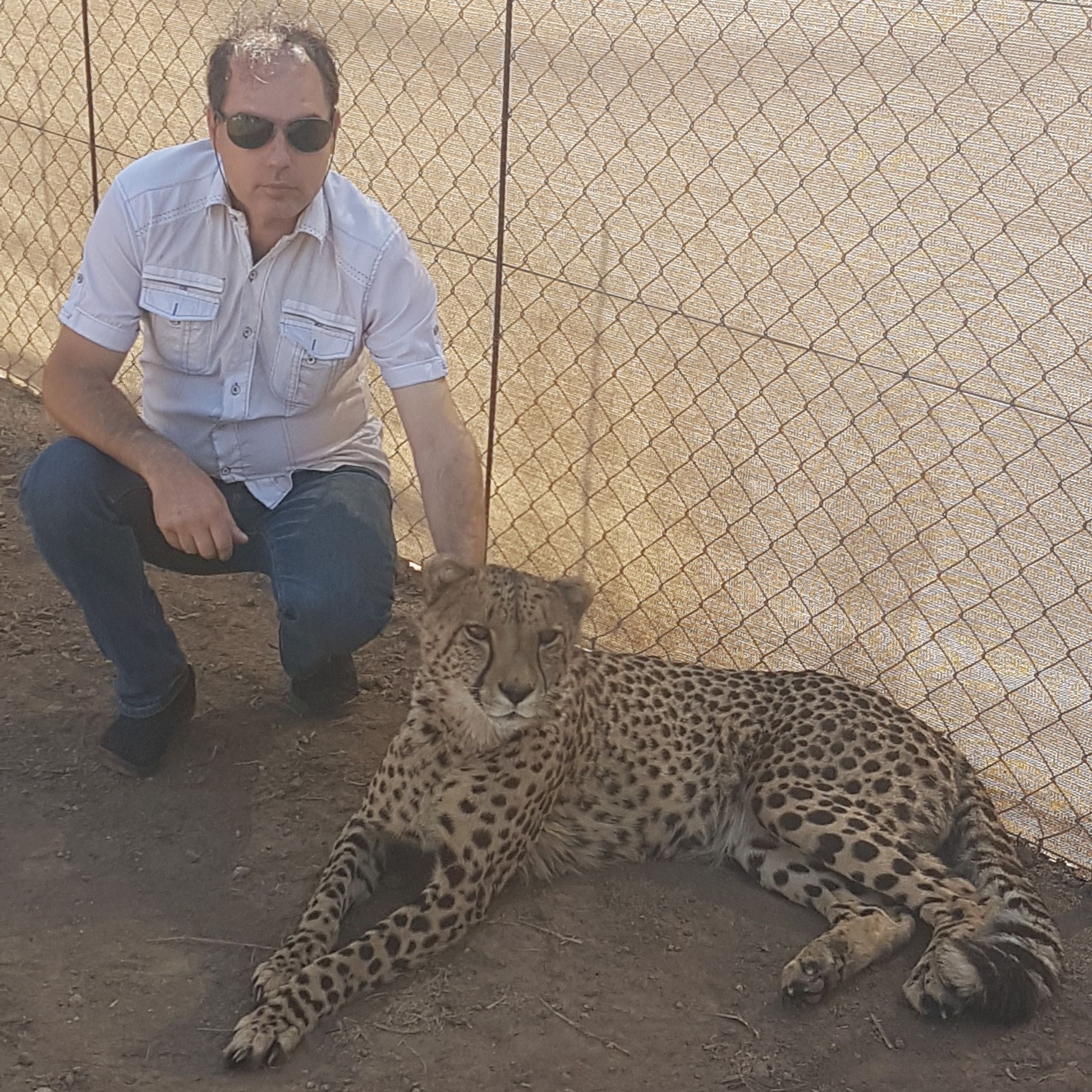